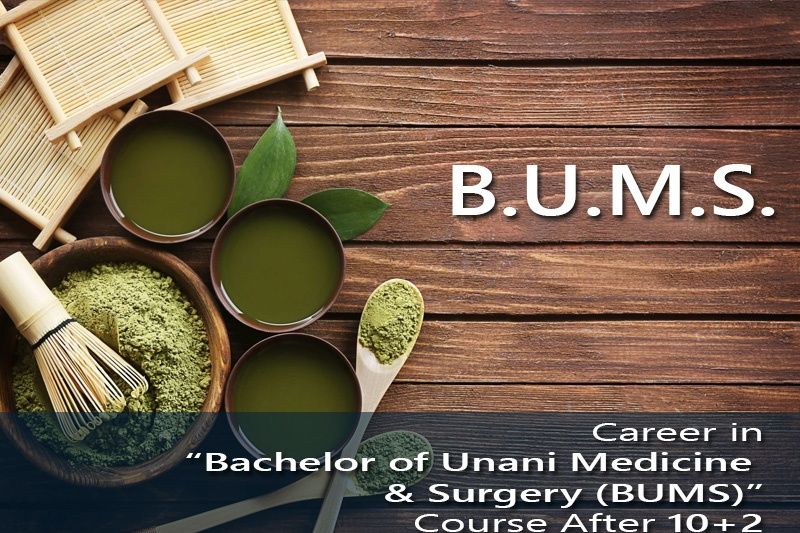 BUMS -The Unani medicine system is one of the ancient medication system adopted by the South-Asia and Middle-East countries of the world. This system has originated from the Greek by the great physician “Hippocrates”. It is also known as the “Hikmat” or Unani Tibb Medicine. It has the 6000 years back history.BUMS

This system refers to the Roman medication system developed by the Roman physician “Galen”. In the middle age era and by the development of this system, the Arabic and Persian physician have been adopted and flagged this system.

BUMS (Bachelor of Unani Medicine and Surgery) is an undergraduate degree programme in the field of Unani medicine and surgery. This degree covers the medical knowledge of the Unani system. To pursue and owe this degree is quite enough to become a doctor (Hakim) in the Unani medical field.

“Unani is the ancient medical system which is involved in the treatment of patients to help in enhancing the body’s natural healing system by using Unani medicines”.

Unani is the fourth most popular medication system in India after the allopathic, ayurvedic and homeopathic system. According to this system there are four elements in human body as the Blood, Phlegm, yellow bile and the black bile. This is similar to the Ayurveda in term of the four elements and as popular as the Ayurveda.

The Unani medicine system has come in India around the 12th century under the rule of Mughal empires’ King, Allauddin Khilji. According to this system the treatment of any disease through this system depends on the proper diagnosis. The clinical features as the sign, symptoms, laboratory features and mijaz are important to diagnose any disease.

Unani system has been showing outstanding results in curing diseases like:

There are numerous colleges in India and abroad offering the diploma and degree programmes in the Unani system of medical care. These days many of Indian young people are attracting to the Unani system. Unani medical studies are being adopted very fast by the young student’s generation. There are various study programs like diplomas, undergraduate, postgraduate and research programmes are available in this field.

Bachelor of Unani Medicine & Surgery (BUMS) is one of the popular degrees in the field of Unani medicine. It is the UG degree which is almost sufficient to get the job. This degree is awarded after the completion of 5.5 years academic programme containing the 4 .5 year academic session and 1 year internship programme with live practical. The undergraduate programme in Unani system can be pursued through the distance education system.

The basic requirement for the eligibility to get the admission to BUMS programme is qualifying the 10+2 examination with 50% marks. The candidate must have the physics, chemistry and biology in 12th class. The students who have the language Urdu in 12th class or having proficiency in Urdu language has given the preference in admission.

The regulation body of Unani education is Central Council of Indian Medicine (CCIM) in India. There are just 35 medical colleges in India which offer the educational programme in Unani system. Some reputed institutions offers admission through the national and state level entrance examination. Students can appear in NEET 2022 (National Level Exam), KEAM 2022 (state level exam) for admission in BUMS course. The candidate should be minimum 17 years old.

In this professional course the students are taught about the following:

The selection of the candidates is based on the merit in the qualifying examination as 12th and followed by the personal interview.

Beside this course, there are the following courses available in this field:

The career opportunity after the completion of BUMS is not only in India but also in abroad. Many organizations and research institutions are working in the manufacturing and research field in abroad are requiring the professional in this field.

The candidate having the BUMS (Bachelor of Unani Medicine and Surgery) degree is eligible to be called as a Hakeem (Doctor) and eligible to do the private practice. A Unani practitioner may look the career as a medical representative or as a doctor in private or government hospital.

The professionals in this field can work in companies those deal with the Unani preparations. He/she may get the job in Unani colleges as a professor or the researcher. A large number of people are not satisfied with the allopathic treatment. This gives the birth to the alternative treatment.

The job profiles after completing the BUMS programme are as the following: 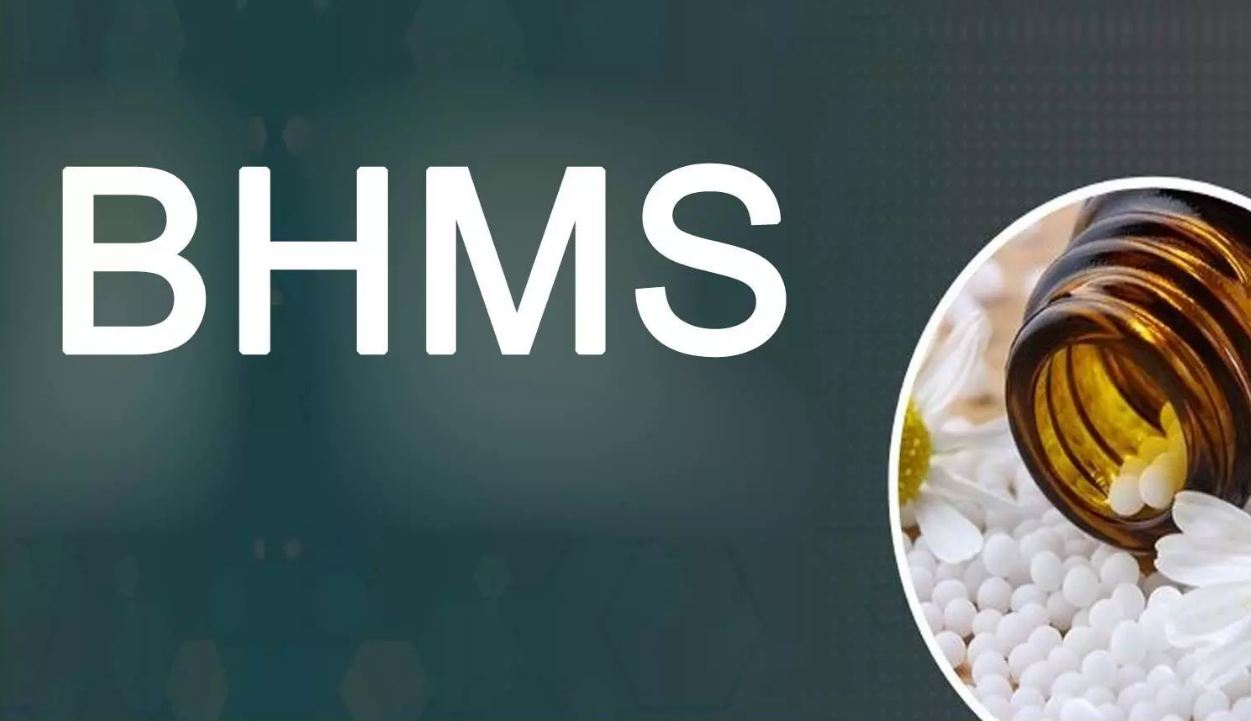 BHMS (Bachelor of Homeopathic Medicine and Surgery) is an undergraduate degree programme in medical field. This degree covers the medical ...

Bachelor of Ayurvedic Medicine and Surgery (BAMS) is an integrated Indian Degree in the medical field. This degree programme is ... 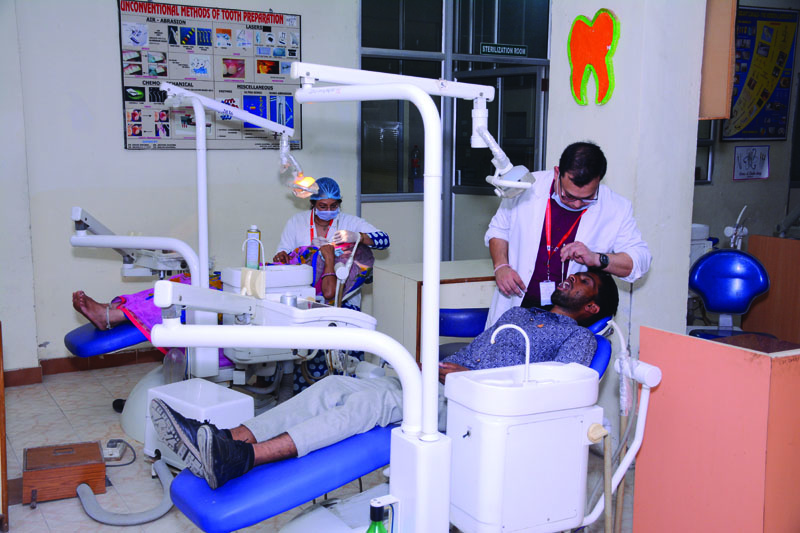 BDS is one of the most popular and designated degree of dentists (doctors). The BDS (Bachelor of Dental Surgery) is ... 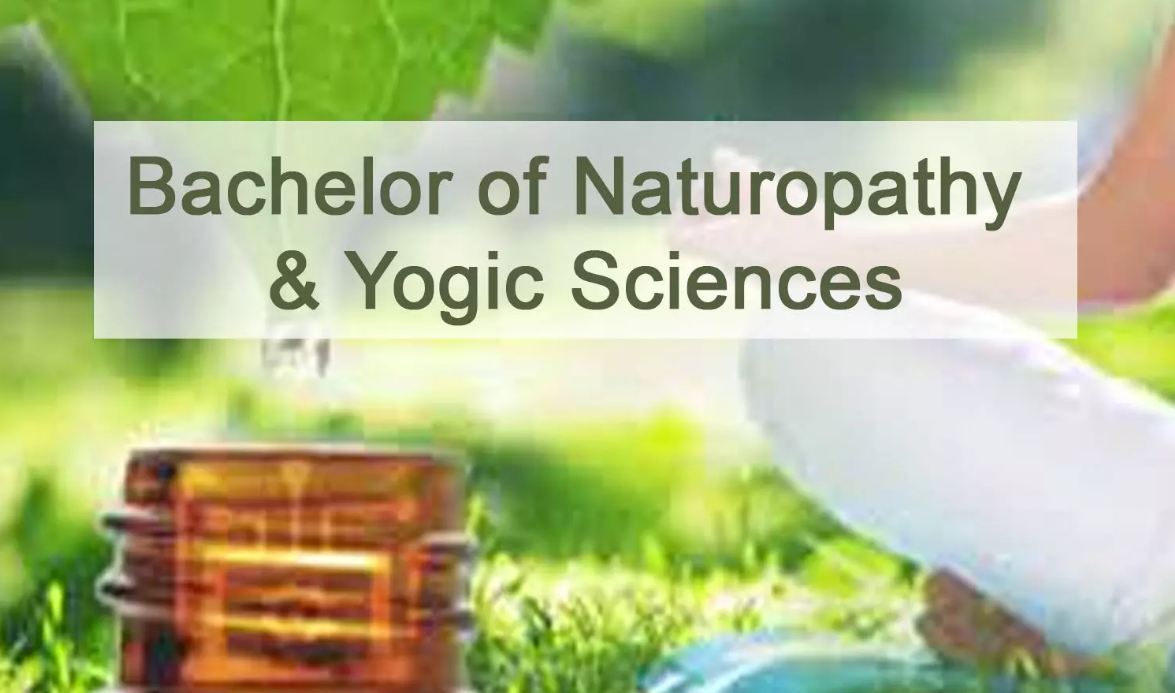 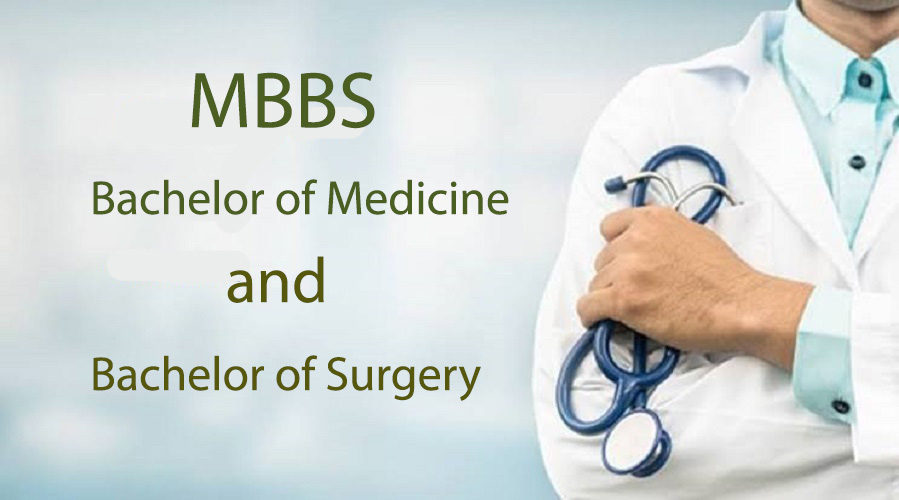 Medical Line is quite tough as compared to Engineering Field. A Medical Degree has been never easy. MBBS (Bachelor of ...